Make the most of them! 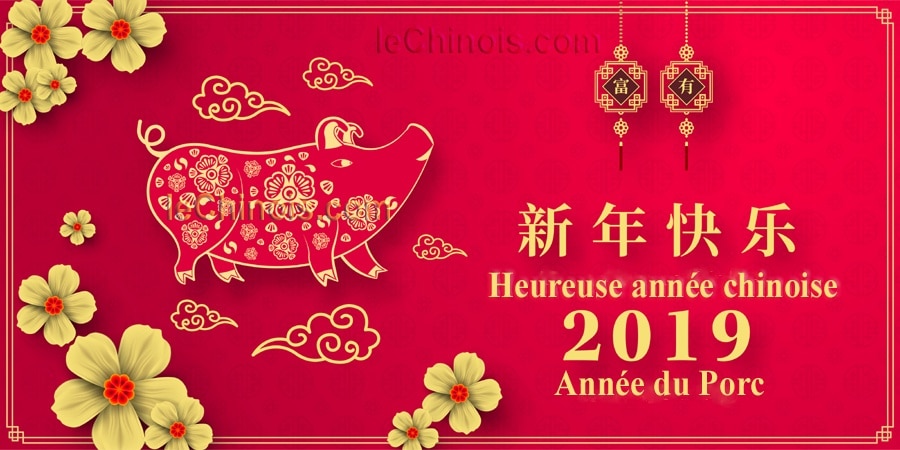 The pig follows the dog! It is under the sign of the Pig that will begin, on February 5, the Chinese New Year.

In Lyon, the festival will start Sunday, February 10, 2019 at 11.30 am in Guillotière, an Asian district of Lyon, between street Passet and street Pasteur. The programme includes : demonstrations of martial arts and traditional dances presented by the Chinese and Asian associations of the city.

Booths of culinary specialities should also be installed for the greatest pleasure of gourmets. The traditional parade will start around 15h30 from the stage located street Passet.